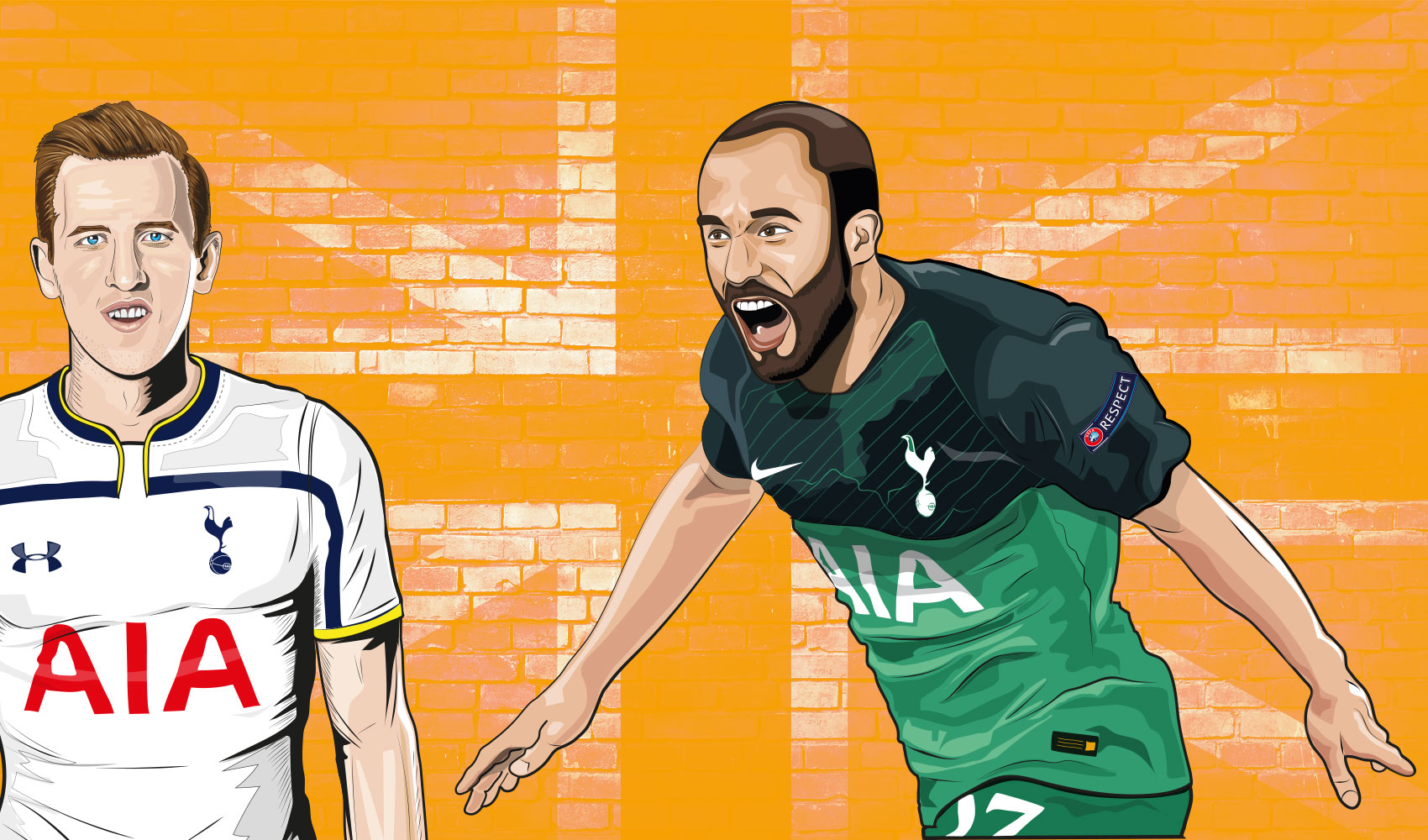 Hertfordshire Artist on a Mission

Home » Hertfordshire Artist on a Mission

A few years back I was interviewed by House of Herts Magazine who wrote this article. Once a rejector of compliments it’s fair to say I’ve not always seen what other people say they see in me. It’s nice to report that as time has passed, my place in the world is slowly becoming clear.

Once in while you come across the kind of raw creative talent that blows your socks off, and Hertfordshire based artist and graphic designer, Peter James Coleman, is a prime example of this.

Growing up in a working class background with no connection to the art world, Coleman has fought relentlessly hard to become one of the county’s most impressive graphic illustrators.  Entirely self- taught, he is the definition of determination, teaching himself how to transfer his rudimental natural drawing abilities into computer design wizardry that has since been employed in major business branding projects such as the IMAX opening of the Harry Potter film in 2002 and an advertising campaign for the multi- million company, Leica Geosystems.
“I always knew I was a bit handy with a pencil”, he flips. “It was just a case of finding a way I could turn my abilities into a paid living.”
First inspired by a street artist drawing caricatures of passers by in London’s Leicester Square, Coleman started off his artistic career by teaching himself how to replicate the cartoons that had first inspired him.
“I’d stick them round my desk at work”, he explained. “It started getting attention and gradually I’d go from charging five pounds for a portrait, then, when word started to get round, I’d have university students approach me to help visualize projects for them. It went from there.”
Coleman was inspired to enter the world of graphic design after seeing somebody using a graphic design tablet whilst holidaying in America during the late 1990s. Once back in the UK he brought himself a tablet and set to work training himself how to use the relatively new technology.
“At first it was pretty hard to get my head round turning what I was trying to do on the pad into what I wanted it to look like on the screen. But, I kept at it. I knew if I kept trying I would figure it out eventually.”
It’s this kind of dogged determination that landed Coleman his first role as a paid graphic designer. Back in 2002, whilst working as a bike courier for TNT, he made a delivery to a design agency in London and approached a member of the graphic design team to show him some of his graphic drawings.
“I always kept my portfolio on me. If you can call it that, anyway. Really it was just a bunch of my stuff printed out onto paper.  I didn’t know much about printing then. It was then that I was told I shouldn’t be driving a bike for a living.”
It was off the back of that chance meeting that Coleman landed a role as a graphic designer for the Harry Potter set at the films launch in the Imax cinema, and since then his portfolio has continued to swell.
His graphic illustrations have featured in Gallery 90 in Islington, London, alongside the prolific street artists including Mason Storm and Tee Wat, and his illustration of Daniel Craig was used in the 50 years of Bond Celebration during the release of Skyfall.
There is something about Coleman’s work that feels a touch ‘street artist’. A rough, ready and inspired attitude that gives his creative work edge. A bit like Banksy, but with a day job, and a contact number in the yellow pages. What is really interesting about Coleman is not necessarily that he’s good at what he does, but that he doesn’t seem to know it; which I suppose is always the way with natural talent. It just happens naturally, whether you’re aware of it or not.
Professional Impact UK is Coleman’s recently launched and Hertfordshire based design agency, offering clients graphic design and branding services. If you’d like to find out more about what Coleman is capable of, and whether his creative vision could help you and your business, check out his website http://www.professionalIMPACTdesign.com